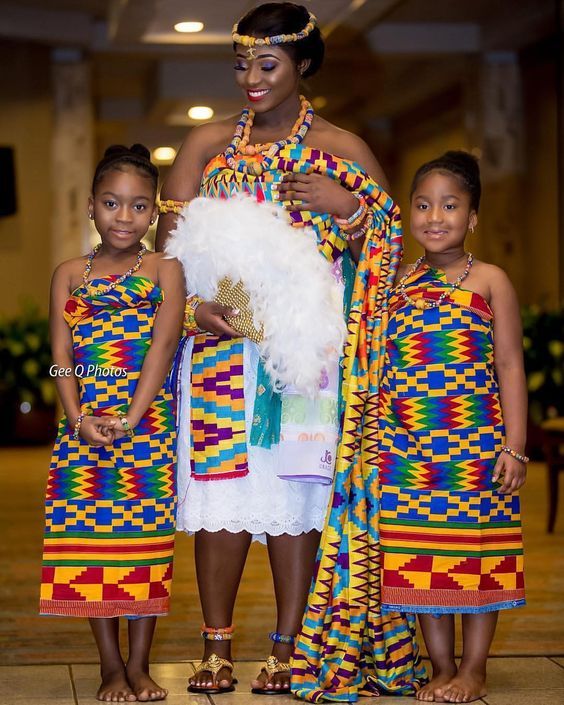 I’ve recently been reading about the different ethnic groups of Africa, so I thought I’d invite you guys along and share some basic facts. First up, we have the Akan people of Ghana 🇬🇭 and Ivory Coast🇨🇮. They’re 20 million strong and their language (Twi/Fante) is that of the Niger-Congo and Kwa language family.

From the 15th century to the 19th century, the Akan people were among the most powerful groups in Africa due to their command of gold mining and trading.

The Akans are traditionally matriarchal. Each king has a female co-ruler known as the Queenmother.

Although many Akans are now Christians, their traditonal religious practices center around ancestor rites and belief in a supreme deity who created the universe and in lesser deities and spirits.

Many African-Americans can trace their ancestry to the Akan of West Africa. Akan captives were notorious for slave revolts and plantation resistance in the Americas.

Many features of Akan art and culture reached South America, Caribbean, and North America. The Akan are renowned for their crafting of bronze goldweights, kente cloth, and the Akan calendar.

The Mfantsefo or Fante are an Akan people.  Fante, Fanti, Fantse, or Mfantse is a Central Tano language of the Niger–Congo language family. One of the social contexts of names among the Akan, including the Fante, is that they are used as social tags to indicate personal and group identity. Typological family names can indicate manner of birth, theophorous, weird names, insinuating and proverbial names, gang and nicknames, status, occupational, professional, religious, matrimonial, and western names.

The Bono, also called the Brong and the Abron, are an Akan people of West Africa.  Bono, Abron, Brong or Bono Twi, is a Central Tano language and a major dialect of the Akan dialect continuum, of the Niger–Congo language family. Traditionally, a state could not be founded without a queenmother in the olden days, although many states were founded without a king. Traditionally, Bono is the hub of Akan culture and most aspect of Akan culture emanates from Bono.

Ashanti, also known as Asante, are part of the Akan ethnic group and are native to modern-day Ghana. Twi, also known as Akan kasa, or Akan-speak, is a dialect of the Akan language which belongs to the Niger–Congo language family. Ashanti are a matrilineal society where line of descent is traced through the female. Historically, this mother progeny relationship determined land rights, inheritance of property, offices and titles. It is also true that the Ashanti inherit property from the paternal side of the family.

The Adowa dance is practiced by the Akan people of Ghana, a dance infused with many different types of hand, feet, and core movements meant to signify emotions tied to grief, happiness, relief, and a wide variety of feelings that one may experience in their existence.

The dance is performed during cultural ceremonies such as festivals,  funerals, engagements, and celebrations.

Breffu: the slave that rebelled 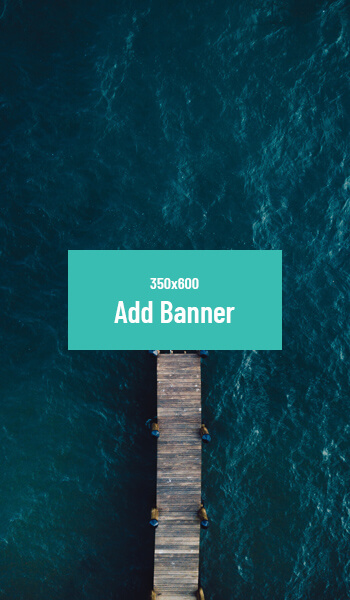