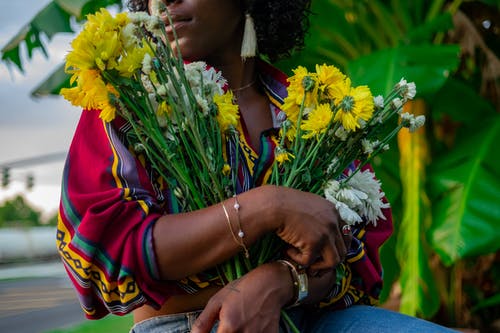 Blogger, speaker, Entrepreneur in tourism and philantropist, Angenic is at the heart of theRésous-Moi. Project she was doing on her own helping the homeless in the Grand Belleville ( Paris 10th,11th,19th & 20th arrondissements) long before she incorporated it within her company Paris Par Rues Méconnues in 2009. Then in 2012 after being rewarded by the Universal League of Public Welfare for her actions in the humanitarian field, all evolved adding and international side -with actions in Asia for homeless children victims of sexual abuse, Africa for orphans kids-to the local project.
Until 2021, with the creation independent non profit organization: “Résous-Moi: Je Suis Le Lien Que Je Tisse” In 2022 she has been rewarded with the highest level a gold medal and golden palm from the Universal League of Public Welfare for the second time for her humanitarian work.